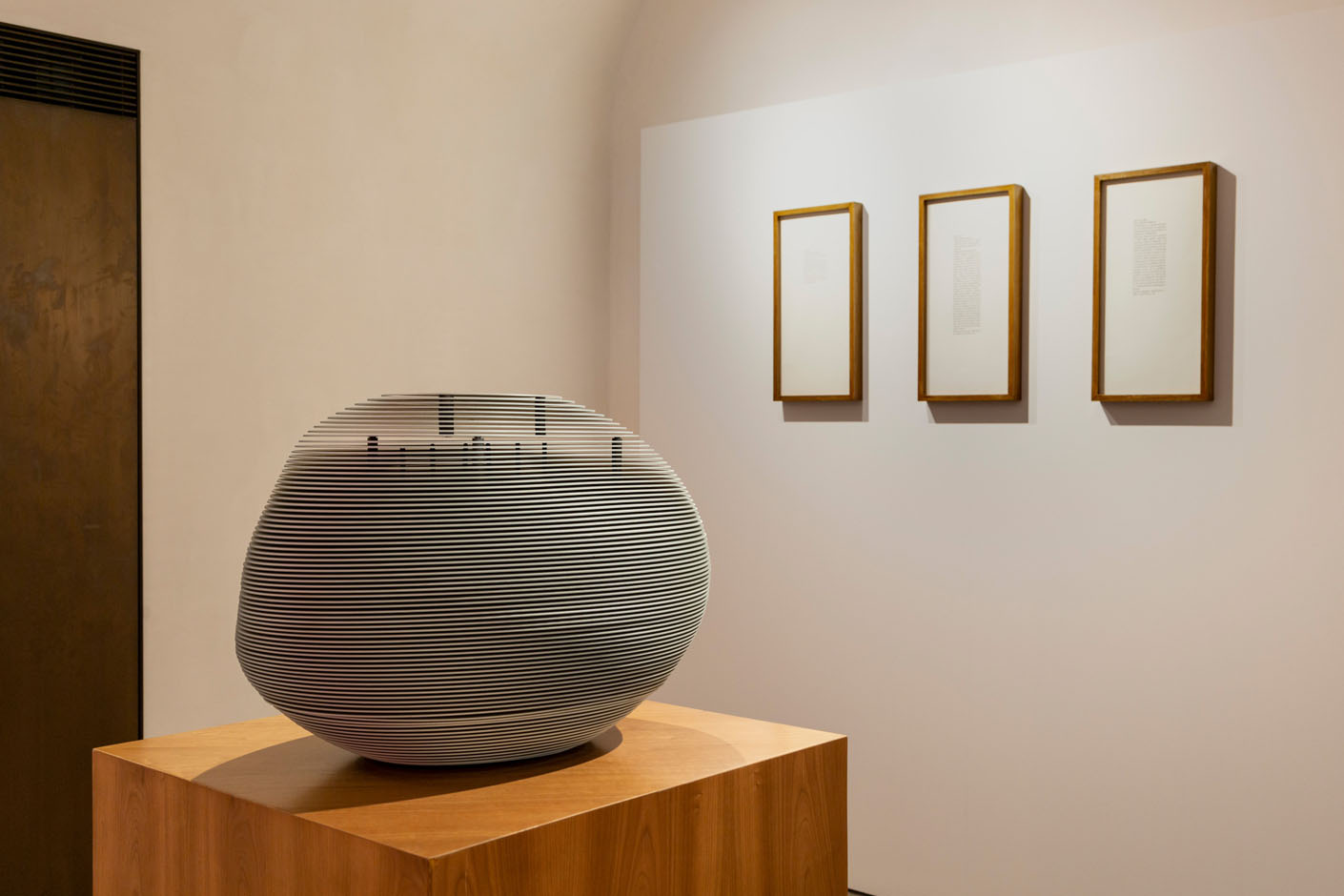 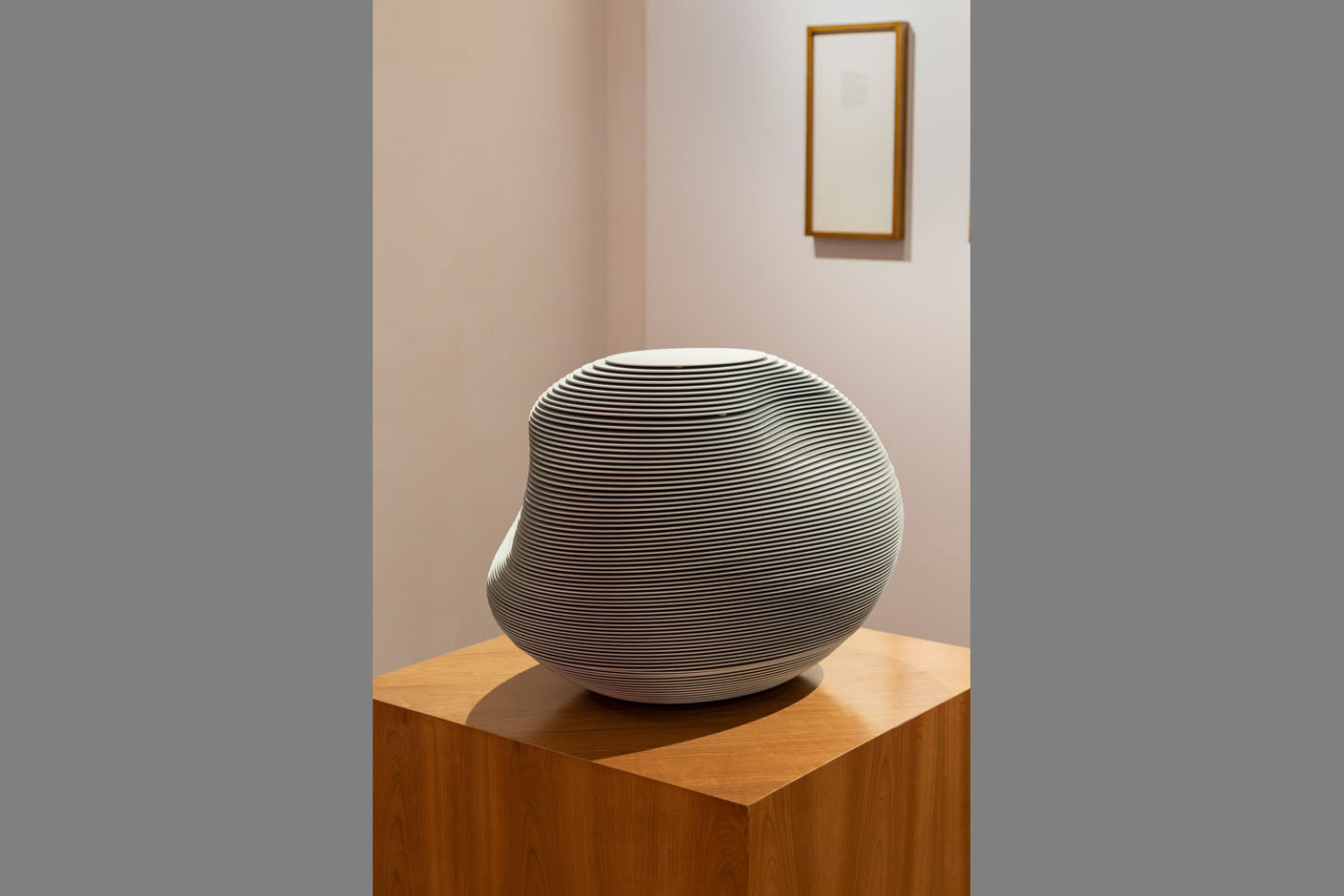 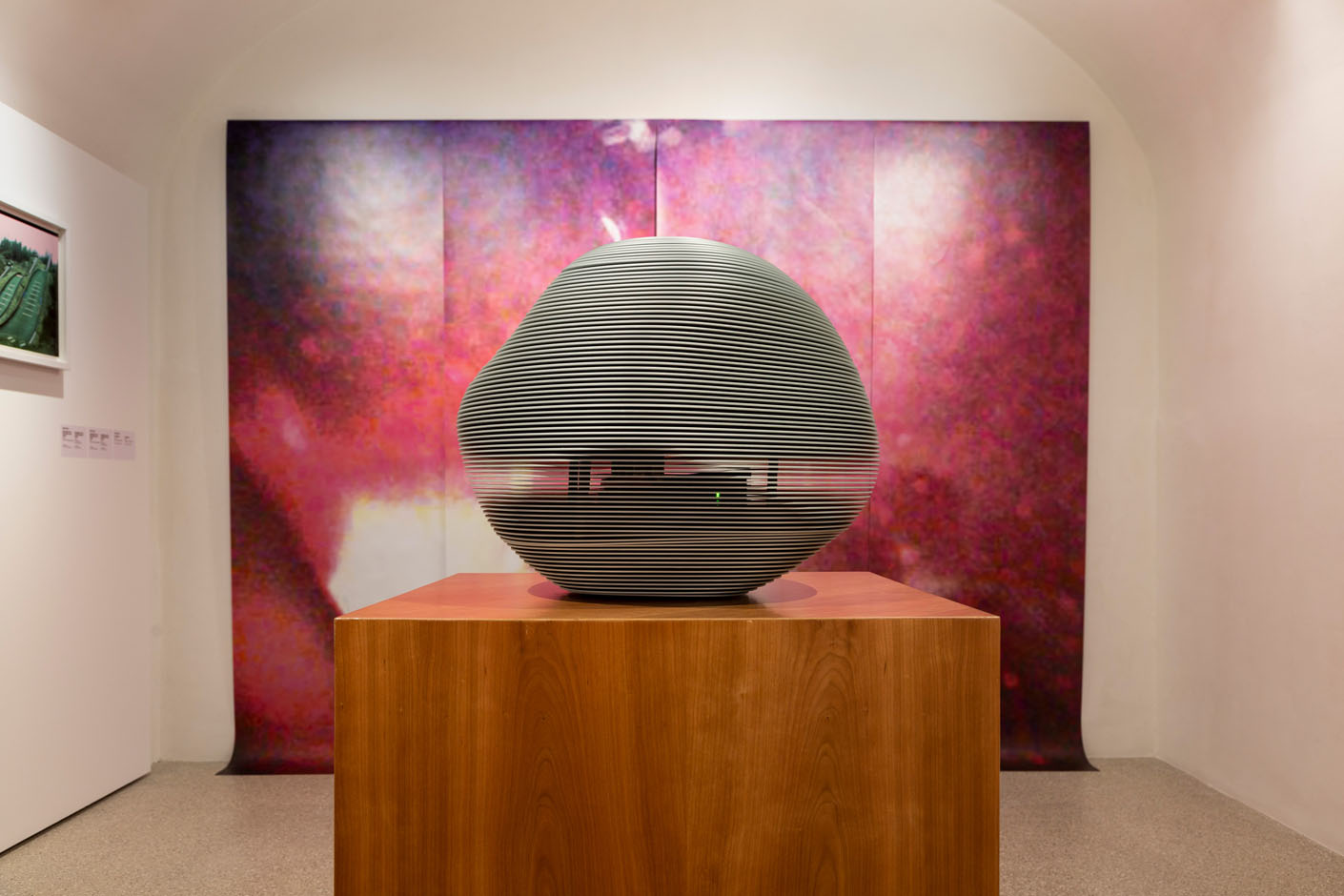 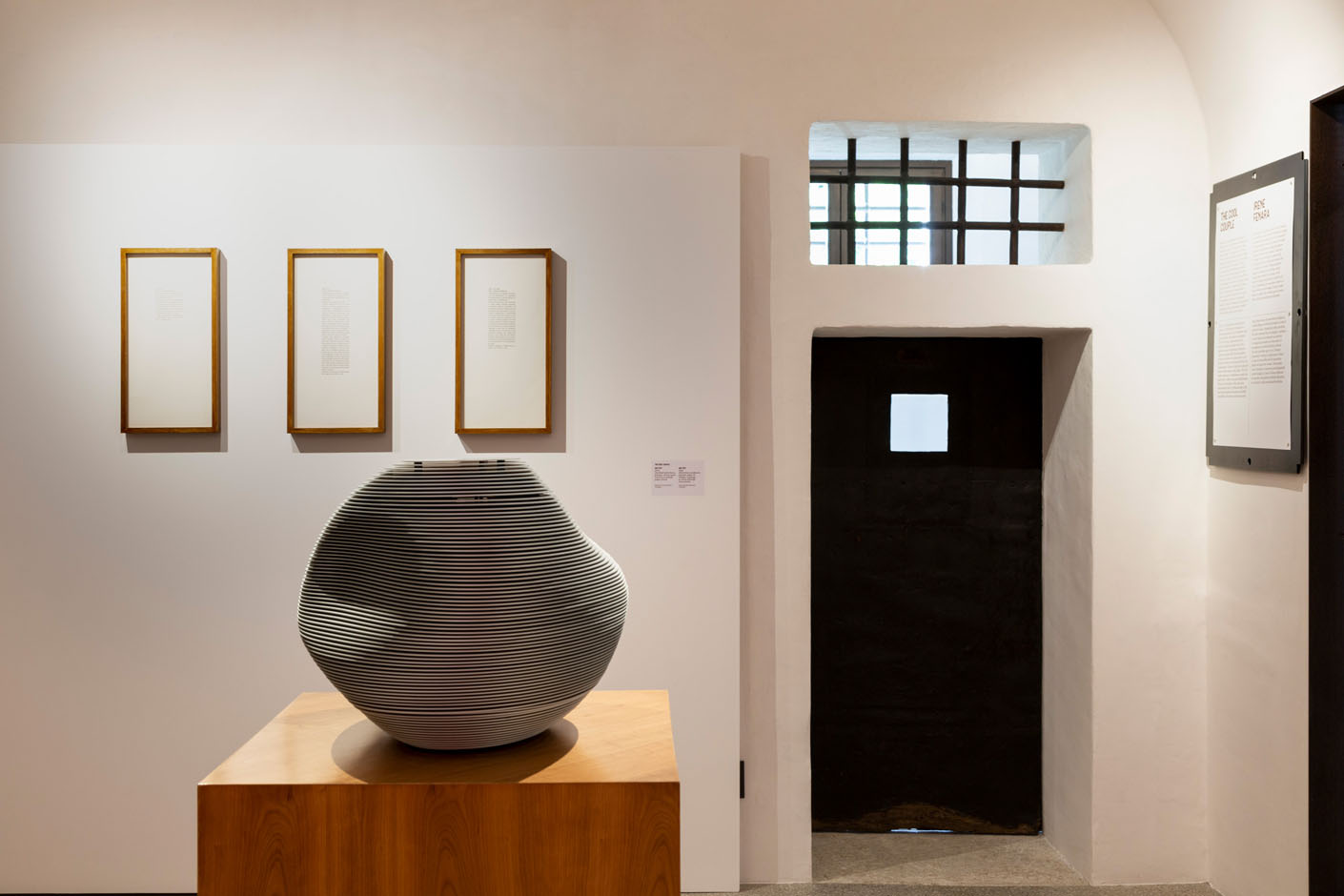 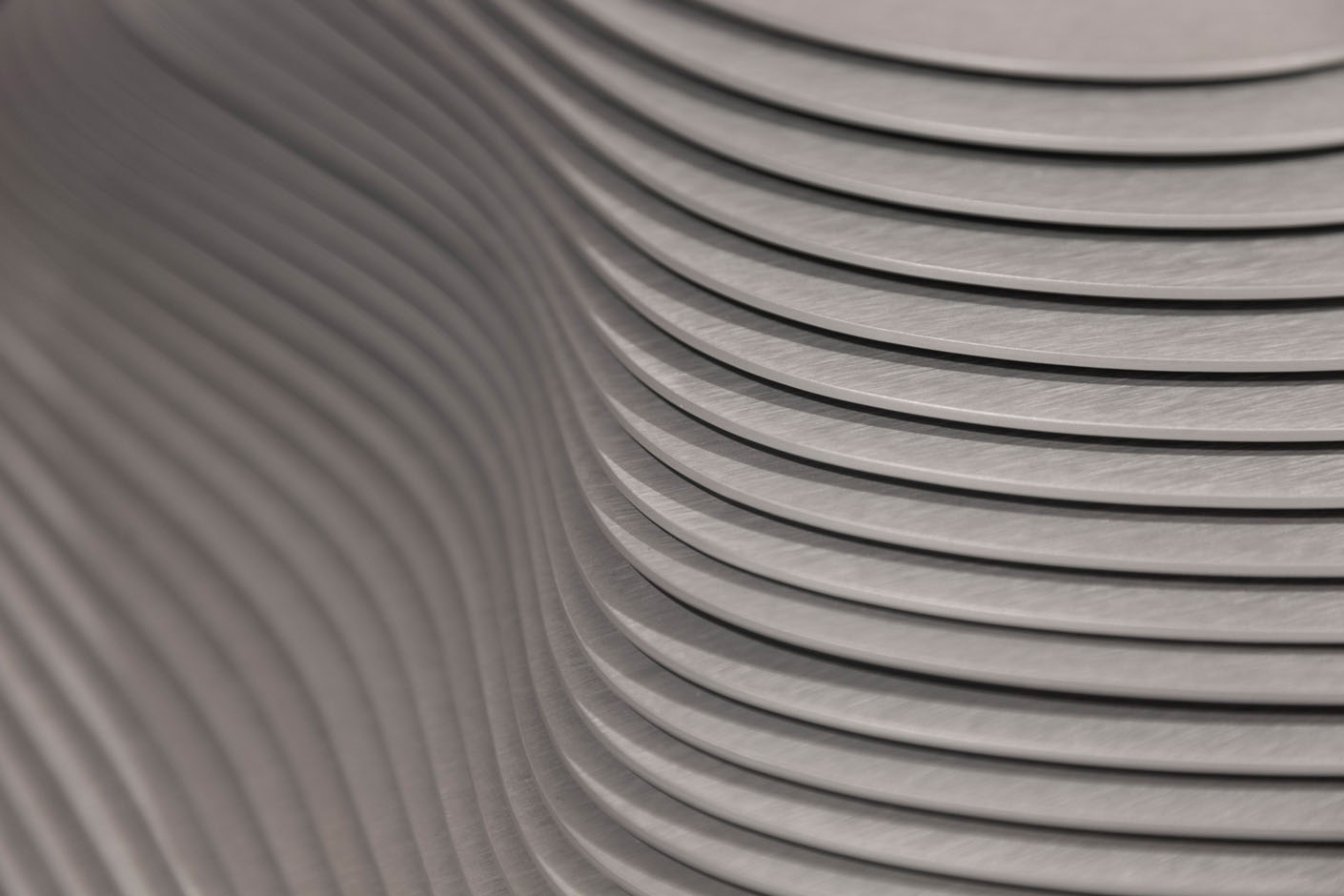 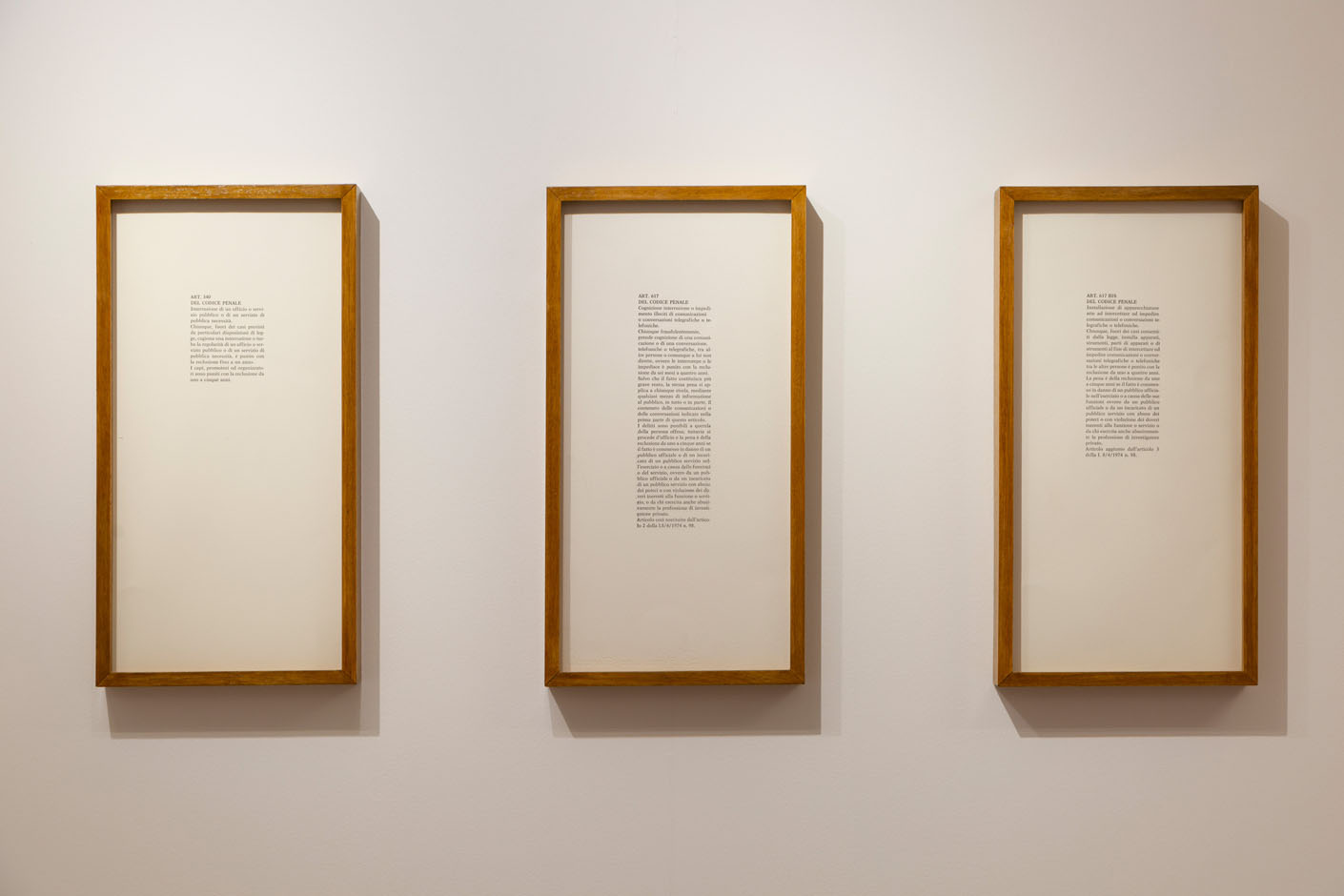 Way Out is an installation consisting of a jammer, a piece of electronic equipment that interrupts any kind of transmission within a specific area. The operation carried out by The Cool Couple, which also exposes the legal restrictions that govern the use of such devices, invites discussion on the issue of control and management of telecommunications by governments or private companies. During an historic moment in which democracy flirts with demagogy and the flow of big data is more and more decisive in economics and politics, The Cool Couple create a free and offline space, a break from the infodemia, the excess of information, in which we are constantly immersed. The artists’ reflection shows that the management of the border between visibility and invisibility is itself a form of power.