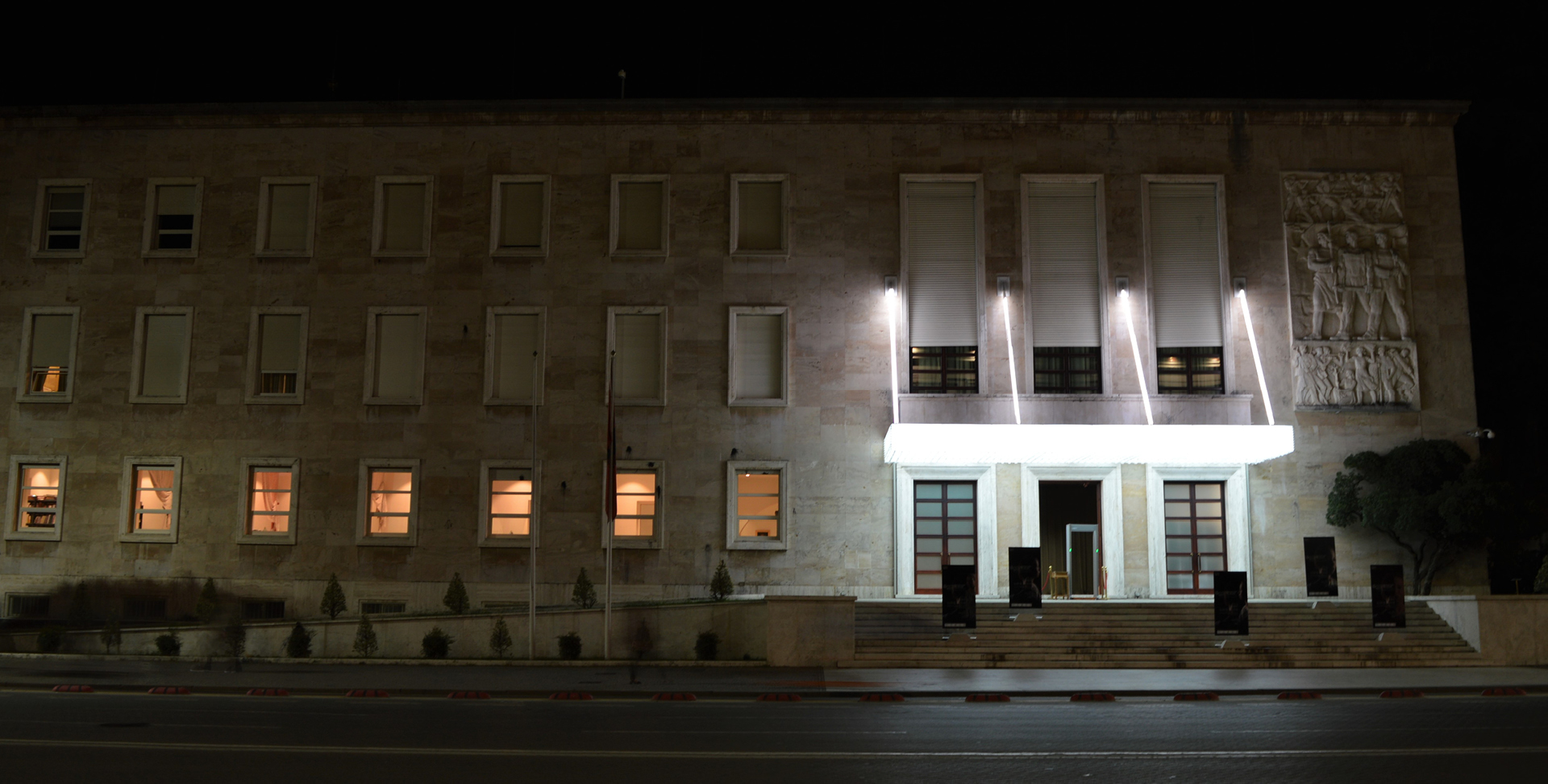 Parallel 42. A Circle of Humanity

Differences, references, connections: the 10×12 cm works of over 3000 artists in an exhibition that aims to tear down walls and unite visions along the parallel 42 north

COD (The Center for Openness and Dialogue), Tirana - Albania

A figurative tour around the world, along the parallel 42 North: this is the journey offered by “Parallel 42 – A Circle of Humanity”, the new exhibition from the Fondazione Imago Mundi that has accepted the invitation of COD, The Center for Openness and Dialogue, housed at the Council of Ministers, in Tirana, Albania.

The idea for this exhibition was rooted in the global pandemic, a terrible and unexpected moment in time that led us to discover a shared destiny and a common awareness. As the arduous return to normality is underway, simmering, ever-latent questions resurface: the age of walls that had appeared behind us is forcefully returning to the scene and we are witnessing the construction of fences and barriers, many of which, in fact, in the countries intersected by the parallel 42. The exhibition extends an invitation to tear down these walls, both real and ideological, and recognize in their place a shared direction, that common thread that moves unseen and brings us closer.

The Imago Mundi Collection journey begins in Albania, historically an intersection in Europe between West and East: from the Greeks to the Romans, from the Slavs to the Ottomans, who made it a melting pot of cultures that intermixed and influenced each other.

The itinerary along the parallel 42 continues through Europe, Asia and America: Turkey and Georgia, worlds between two continents; Russia and a number of former Soviet republics and regions, with their history of monasteries and mosques; Mongolia, China and Japan, lands that are in many respects close and in just as many ways distant; North Korea, an almost inaccessible country where art nonetheless manages to break through; Canada, with its boundless spaces, and the United States, the quintessential expression of Western culture; and finally, the old continent, with the common Latin roots of Portugal, Spain, France and Italy, and the Danubian and Balkan landscapes of Bulgaria that lead us back to where this exploration began.

At the end of the journey, a discovery awaits us: art unites where history, politics or geography separate, in the name of a shared ideal of beauty that transcends borders and crosses mountains, deserts, plains and oceans.

COD (The Center for Openness and Dialogue), Tirana - Albania