I am interested in the intersection of visual and performing arts, and I want to start by going back to your training years; you initially studied classical guitar at the Oberlin Conservatory, which immediately brings ideas of repetition and perfectionism to mind. How do you think these music studies have informed your overall practice, which involves many different media?

The guitar is an interesting instrument because, among other things, there are several ways to play the same note! For example, one could play an E on the open-top string, or the same note could be played one string below on the fifth fret. So, playing and arranging for guitar requires mental gymnastics —  a kind of multi-dimensional thinking. I guess most people would associate this kind of thinking with chess. And what I do requires this kind of thinking; for example, how can I produce this object, what are the timelines, the logistics, and how will the object read? So that is one way. Another way — and this is related to all performing arts — is that it gave me a sense of time. Music is sounds arranged through time (there is a famous John Cage quote to this effect, I am prolly paraphrasing it wrong). And since my education was specifically classical, I became very familiar with the idea of the “stage” and how narrative time plays out on a stage. And I guess, in a way, I could make an argument that most of my work is really about time and framing.

You have once mentioned that you are constantly stressed about things disappearing. What is your idea of being ‘present’?

LOL. Here, I would have to separate my work from my personal life. For the latter, I would answer in the same way as a YouTube video or a lifestyle article would — it is about trying to live each day with purpose or a state of grace, blah blah blah blah. It sounds like gibberish, but it is a real pursuit, which sometimes feels impossible. In my work, being present means I am just trying to create a moment or an energy transfer between myself and the viewer. It isn’t any more complicated than that. 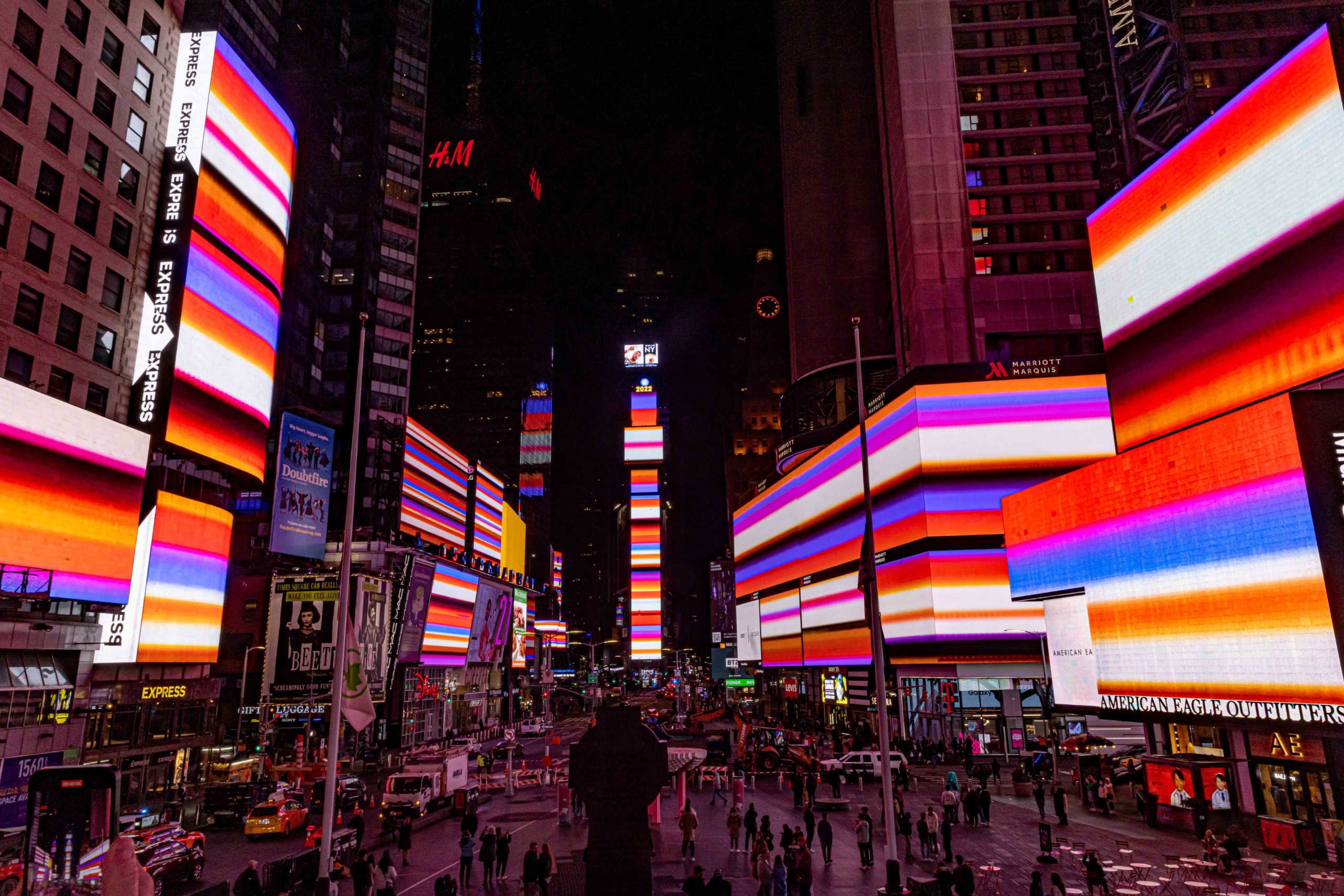 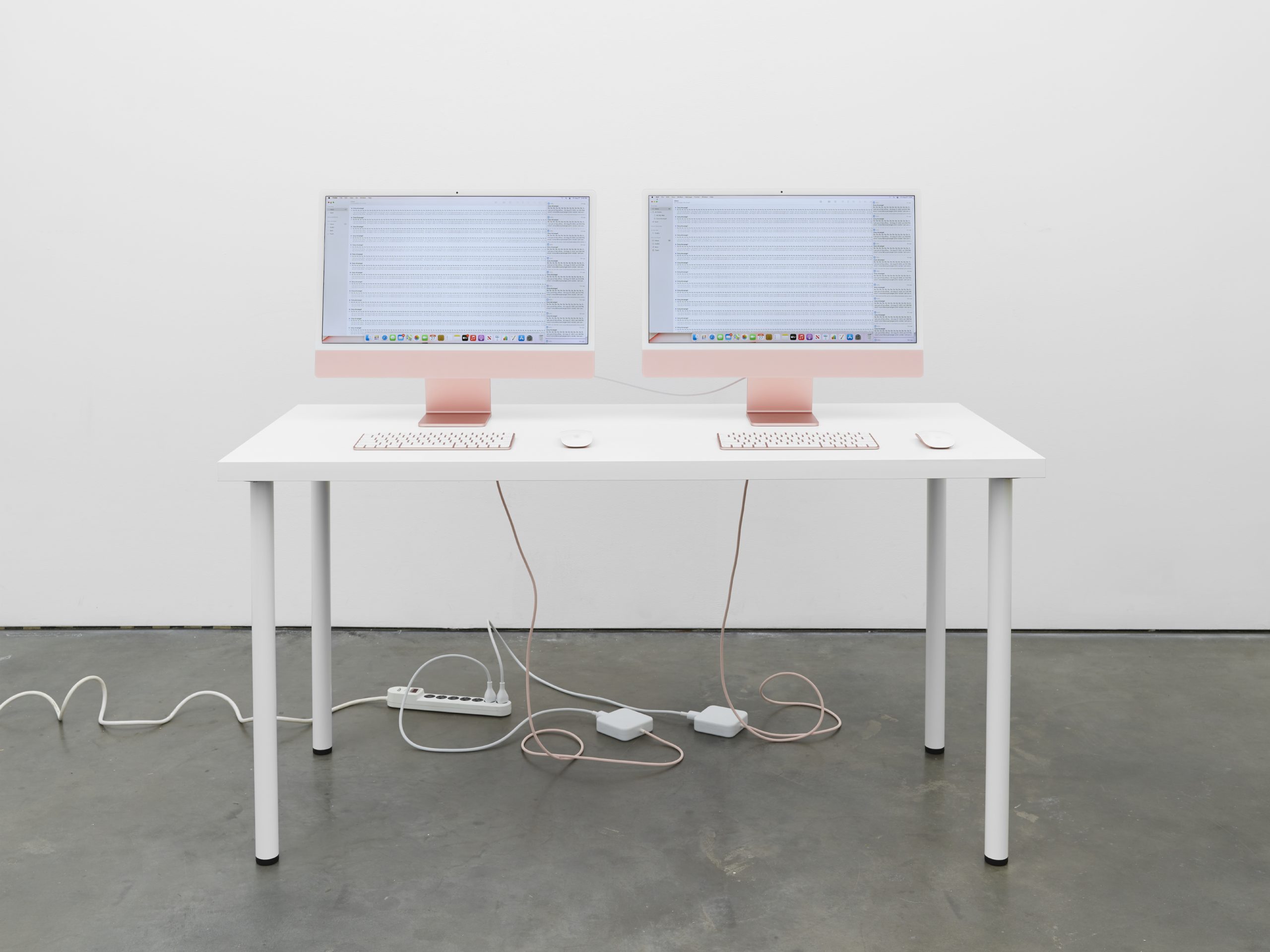 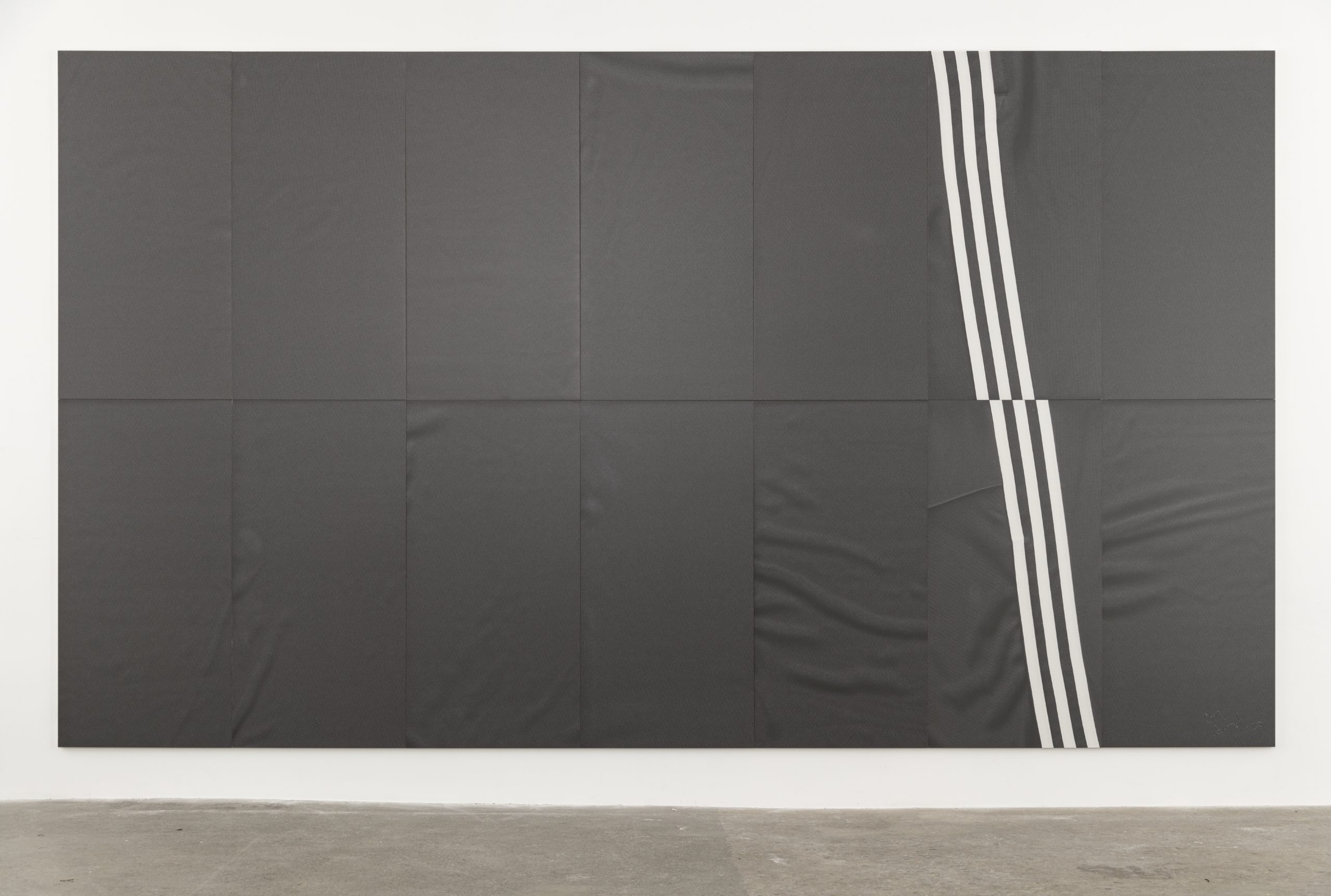 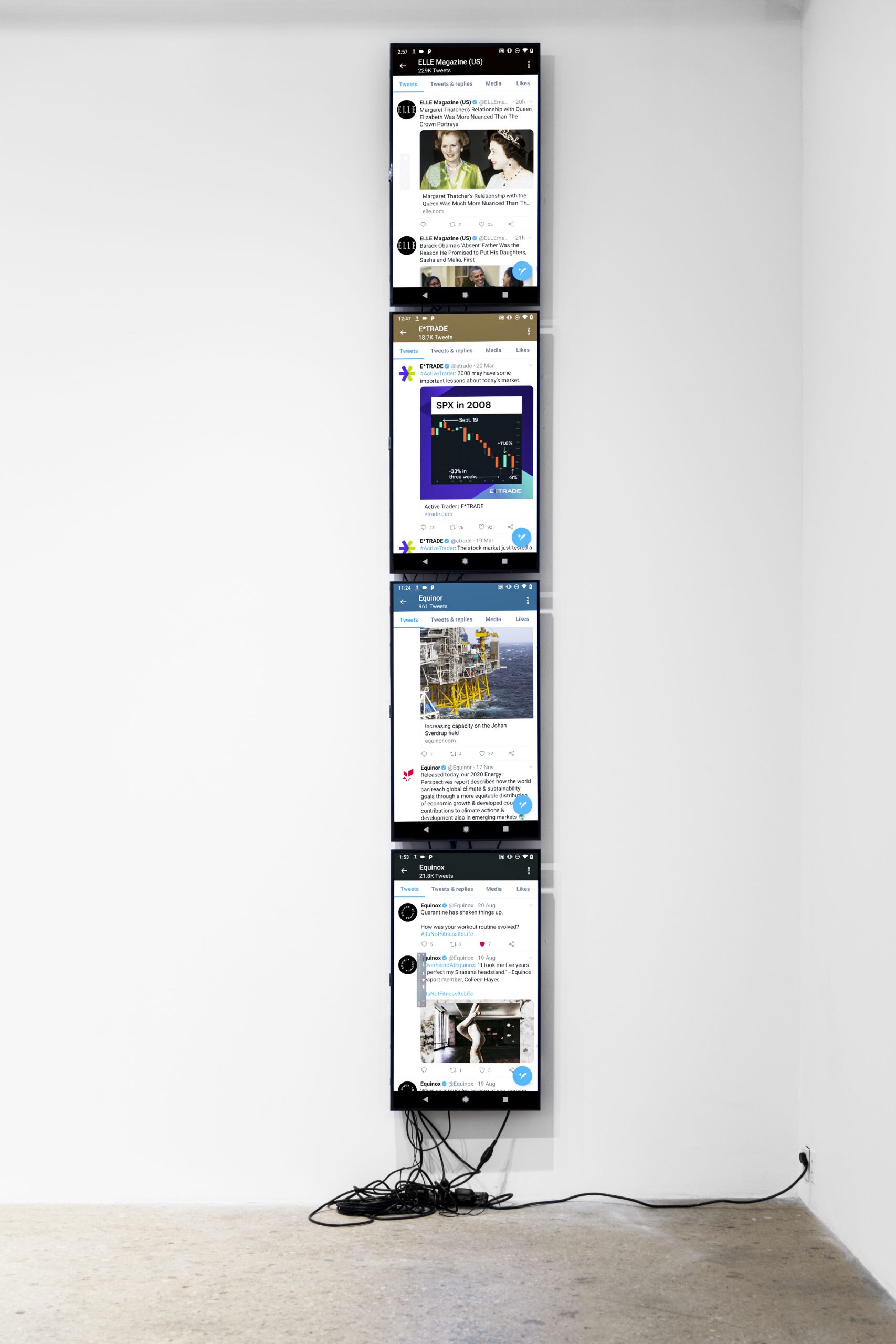 Lately, there have been many survey exhibitions about the artist’s studio… where ‘the great art of our time is conceived and created.’ I am just wondering how does your working space look like.

My studios have gone through many transformations over the last two decades. At the moment, my IRL studio is just a tiny little office in Stavanger, Norway, where I work alone. Virtually — which is where most things happen — there is Dropbox, Slack, Smartsheets, Gmail, and Are.na. I use these tools to communicate with assistants, freelancers, galleries, institutions, and fabricators around the globe. I am very much into the global “startup” studio-style energy.

I really like how fun and failure balance in your works “Super Mario Clouds” and “Various Self Playing Bowling Games (aka Beat the Champ),” which are modified or hacked versions of video games. Do you also play video games in your free time, and if yes, which is your favorite one?

I don’t play video games in my free time — I am a father, so I have negative free time. And to be perfectly honest, I was never much of a gamer. However, I am playing many games these days with my 6-year-old. Our favorite game is “bus,” which is one where I pull her around the floor on a blanket. 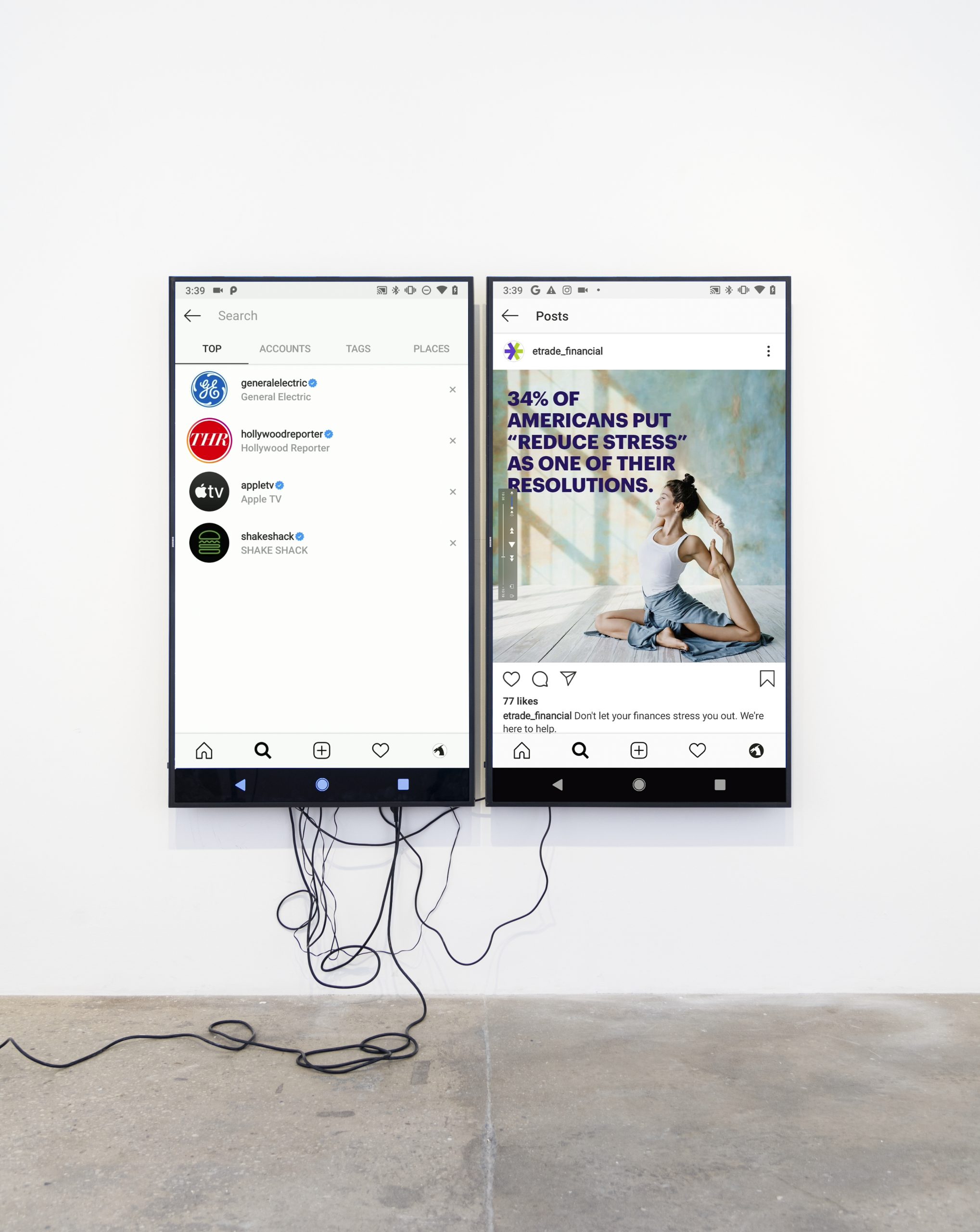 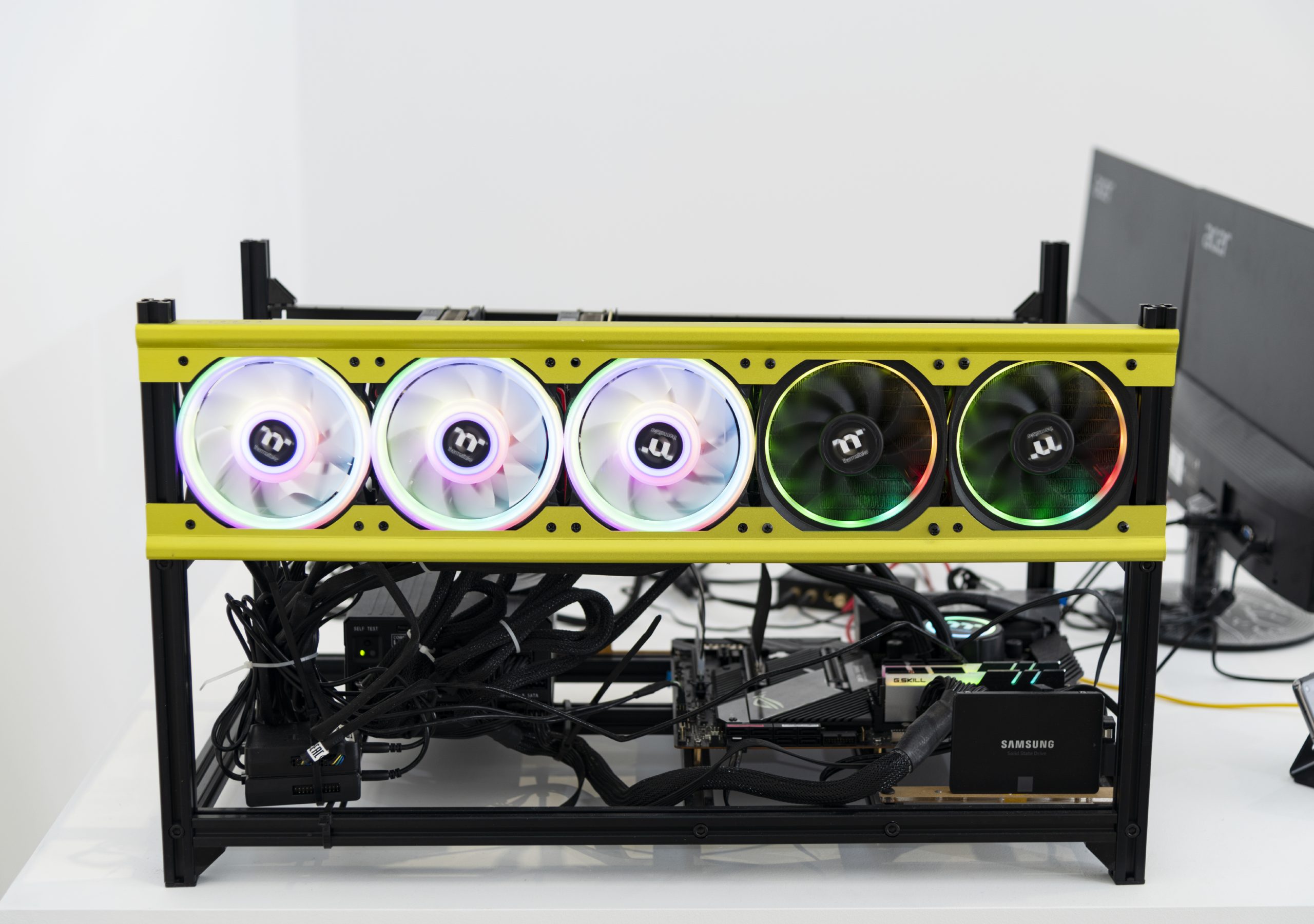 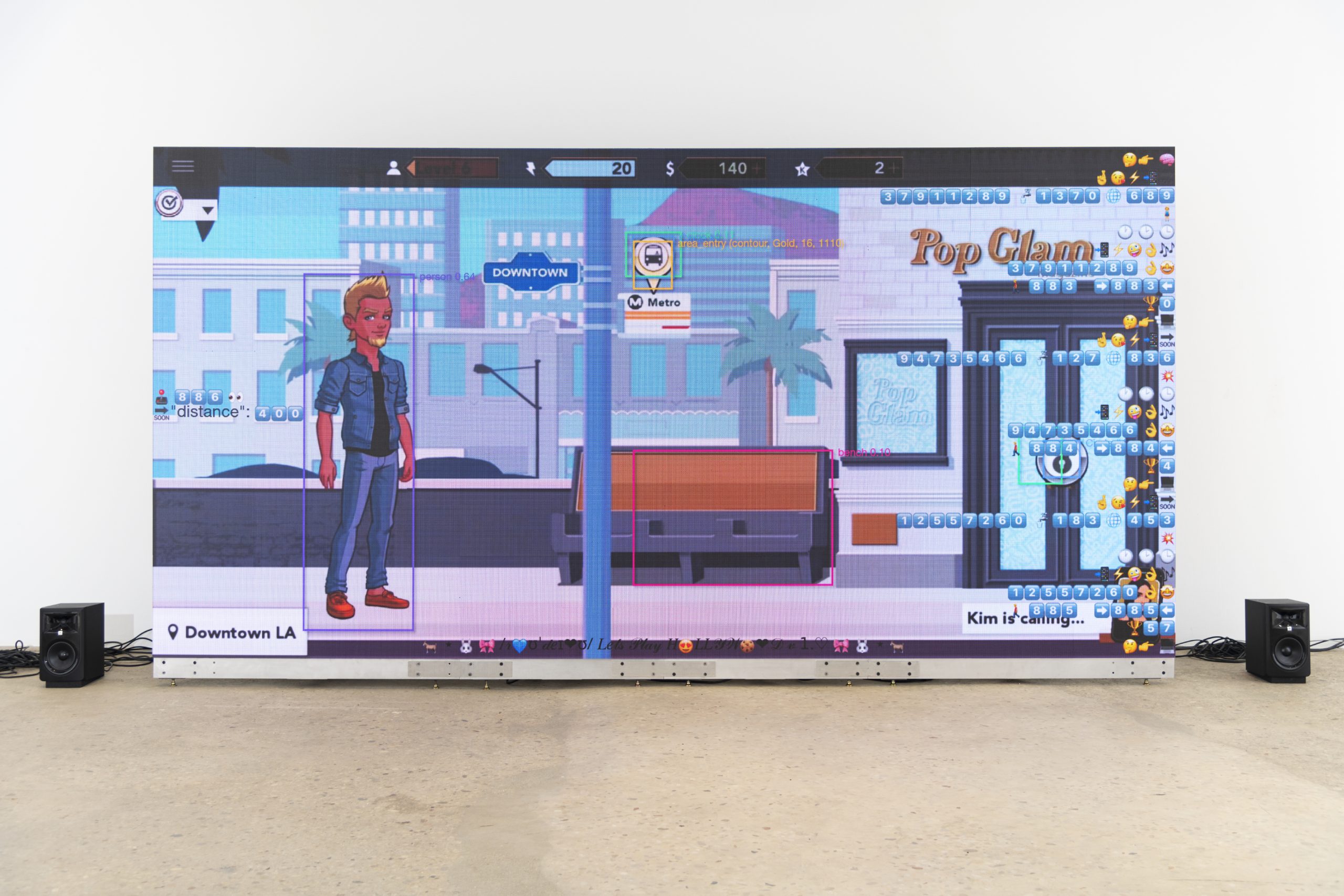 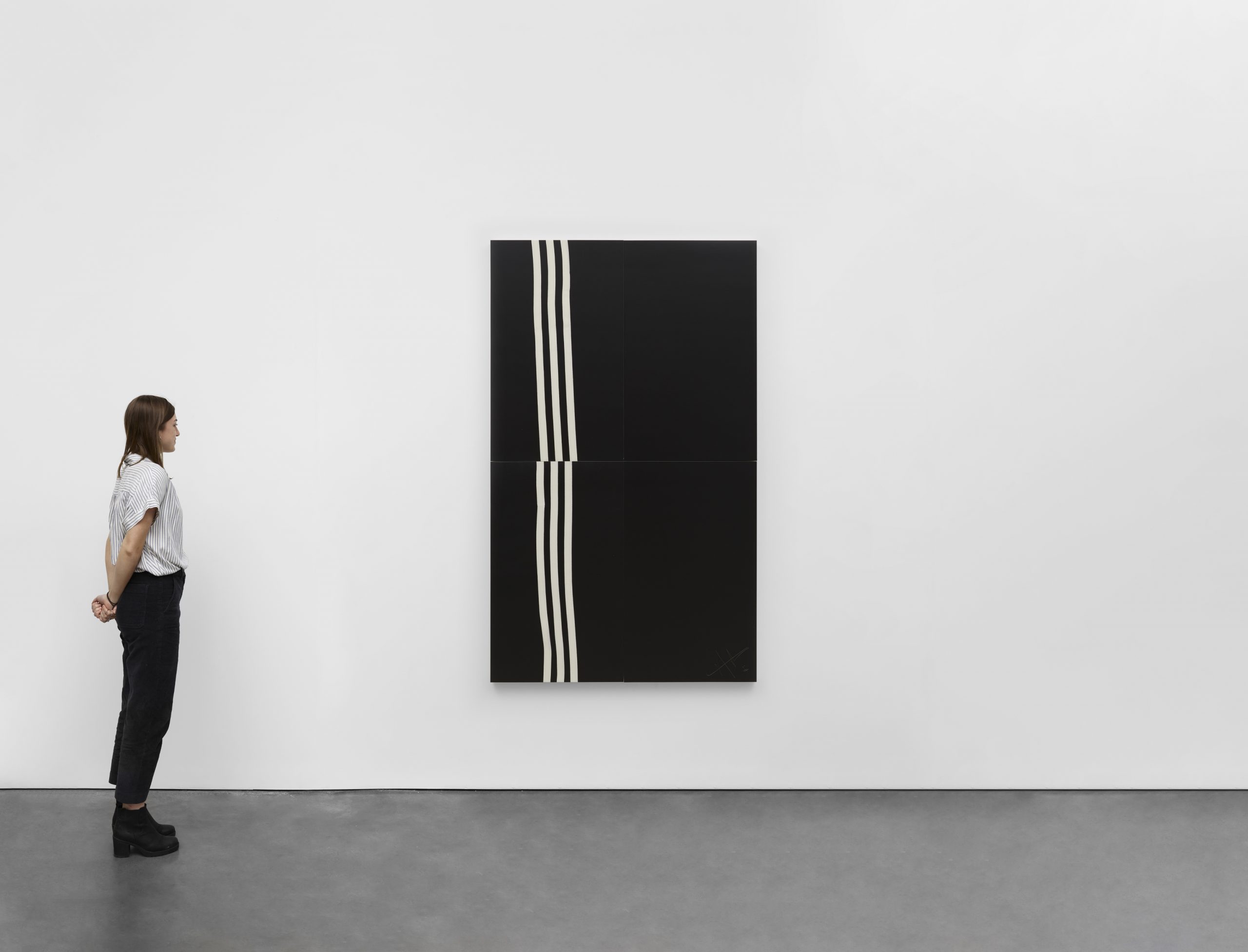 Speaking about caring, besides your artistic research, you are often involved in the development of curatorial projects. Which would you say are the challenges in curating today, also considering your interest in the absurdity of the internet?

I think there are too many great artists in the world. In all honesty, I believe there are at least a hundred artists working right now at the level of, let’s say, Duchamp or someone like that. The challenge is to remind oneself that we live in a golden age of art and expression and not get caught up in the details. Practically, this means it requires a lot of effort to keep things organized and collate these different positions in any useful sense. Personally, I use Are.na, where I dump my favorite artists and artworks in a private channel. It is already in the hundreds!

If I had to interview one artist, a friend of yours, for an upcoming issue of “FEATURES,” who would that be and why?

Jayson Musson. Continuing from the above thought, he is the G.O.A.T., especially since he has touched so many different areas of contemporary expression: he has the best YouTube series on contemporary art (as Hennessy Youngman), he is a multiplatinum recording artist (with the “Harlem Shake”), and he has made one of the best series of wall power works in the last two decades (Coogi paintings).

Cory Arcangel (b. 1978, Buffalo, NY) is an artist based in Stavanger, Norway. Arcangel explores, encodes, and hacks the structural language of video games, software, and machine-learning. In 2014, he established the merchandise and publishing imprint Arcangel Surfware, which opened its flagship store in Stavanger, Norway, in 2018. His work has been exhibited in solo exhibitions at the Whitney Museum, New York; Carnegie Museum of Art, Pittsburgh; Barbican Art Gallery, London; Reykjavik Art Museum, Iceland; Hamburger Bahnhof, Berlin; and Museum of Contemporary Art, Miami. 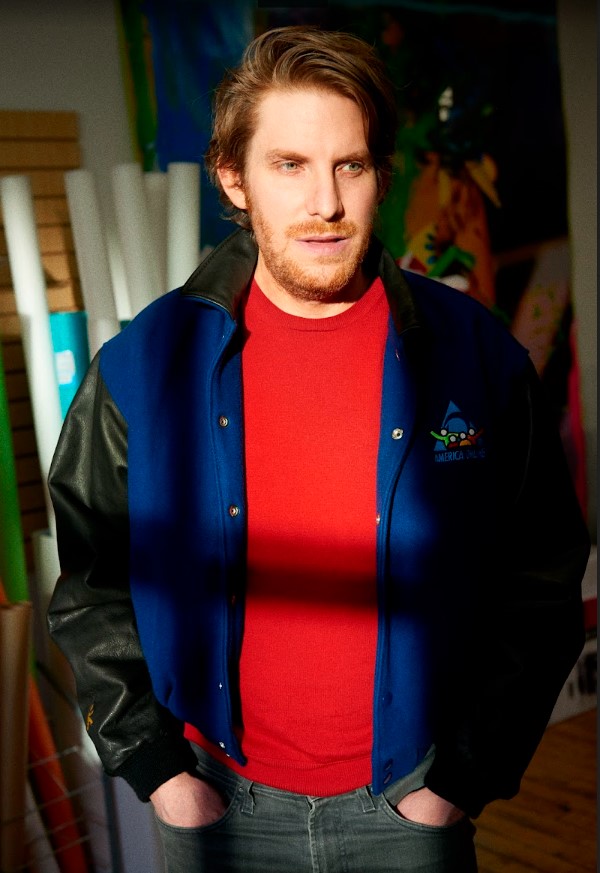 Cory Arcangel (b. 1978, Buffalo, NY) is an artist based in Stavanger, Norway. Arcangel explores, encodes, and hacks the structural language of video games, software, and machine-learning. In 2014, he established the merchandise and publishing imprint Arcangel Surfware, which opened its flagship store in Stavanger, Norway, in 2018. His work has been exhibited in solo exhibitions at the Whitney Museum, New York; Carnegie Museum of Art, Pittsburgh; Barbican Art Gallery, London; Reykjavik Art Museum, Iceland; Hamburger Bahnhof, Berlin; and Museum of Contemporary Art, Miami.