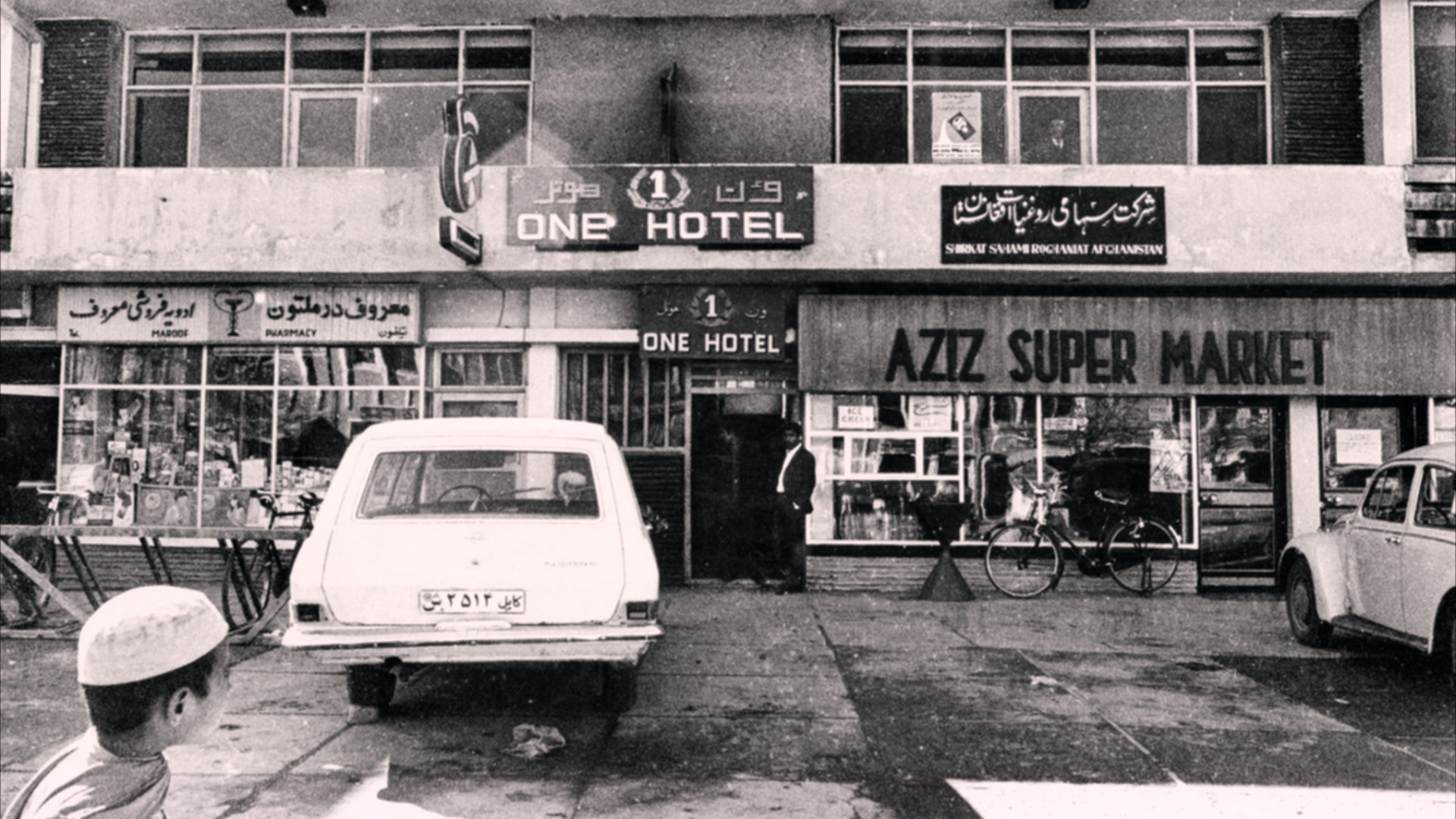 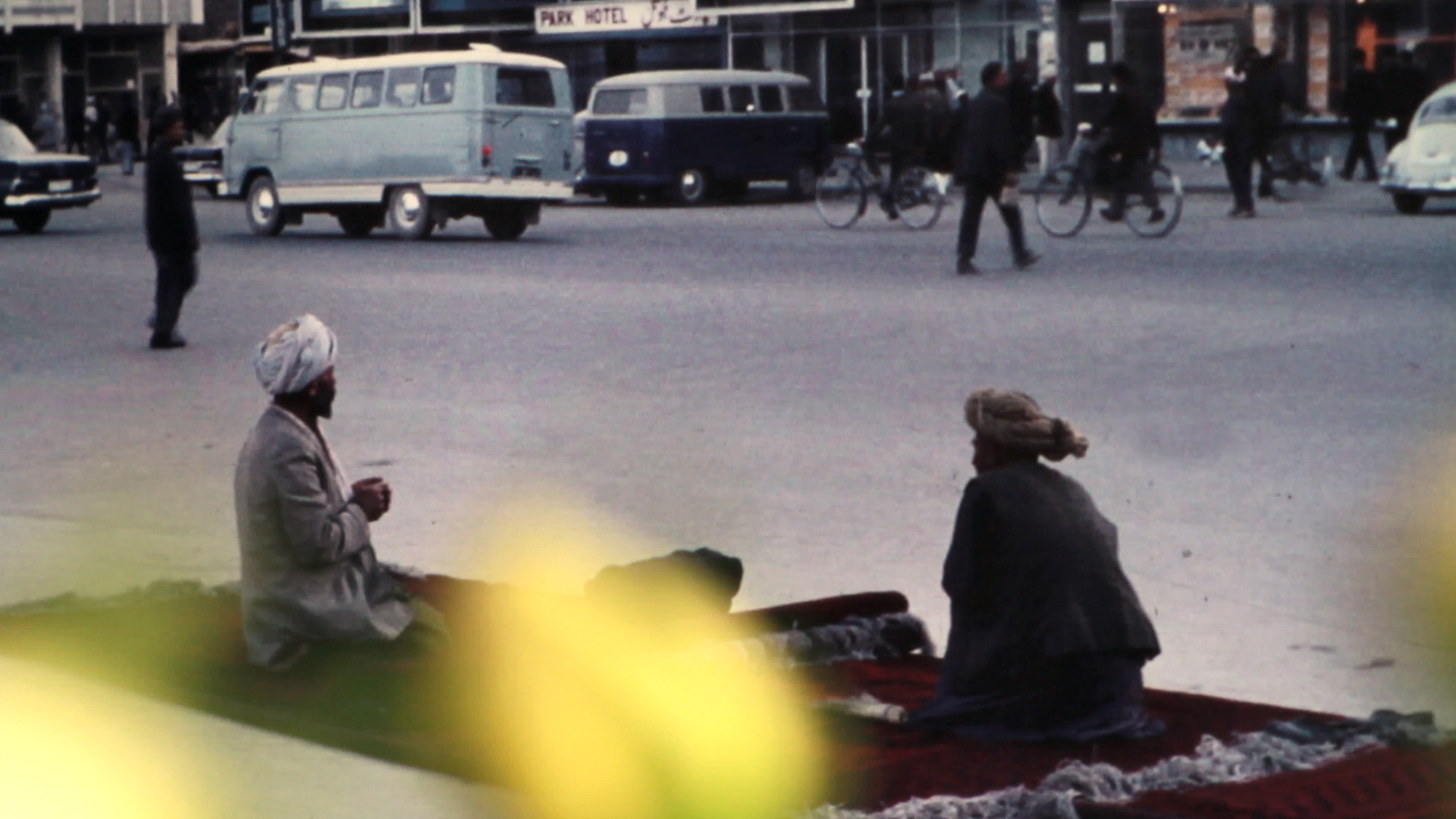 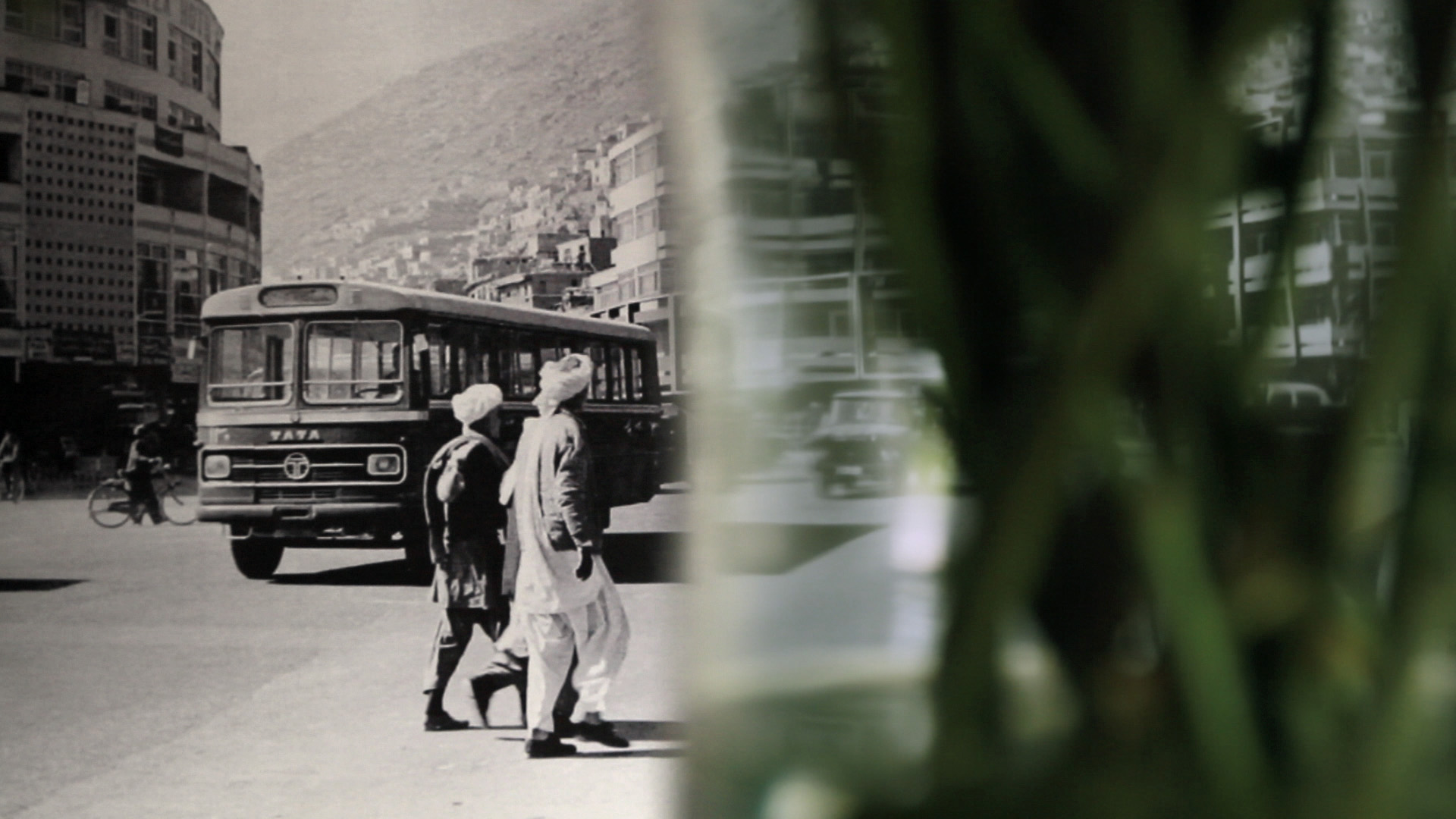 As part of his ongoing research into the life and work of Italian artist Alighiero Boetti (1940-1994), the film Tea finds Garcia Torres in Kabul where he “re-inhabits” what is left of the famed One Hotel, Boetti’s creative project that was at once his part-time home and production studio, as well as a functioning hotel in the 1970s. The One Hotel became a popular place to stay during a period when Kabul was still a regular stop on what was called the “Hippie Trail” between West and East. In his film, Garcia Torres incorporates personal reflections and imaginations as a way to explore new gestures, parallel histories, overlapping relationships, and the unpredictable nature of making art. Today, the film further serves as a nostalgic reflection on two particularly intertwined, and now sadly lost, experiences with contemporary artistic production in the city of Kabul – the 1970s of Boetti and the 2000s of Garcia Torres.

Mario Garcia Torres (Monclova, 1975) is a conceptual artist using various media, including film, sound, performance, ‘museographic installations’ and video. Garcia Torres refers to untold or ‘minor’ histories as departing points for his work. He has re-created historical exhibitions and even ‘completed’ unfinished artworks, blurring original and reenactment, past and present, while questioning universal ideas about truth, certainty and time. In the early 2000s, García Torres stopped dating his works as a way of undermining the narrative that a career, and the works produced within it, is the result of a progressive evolution over time.